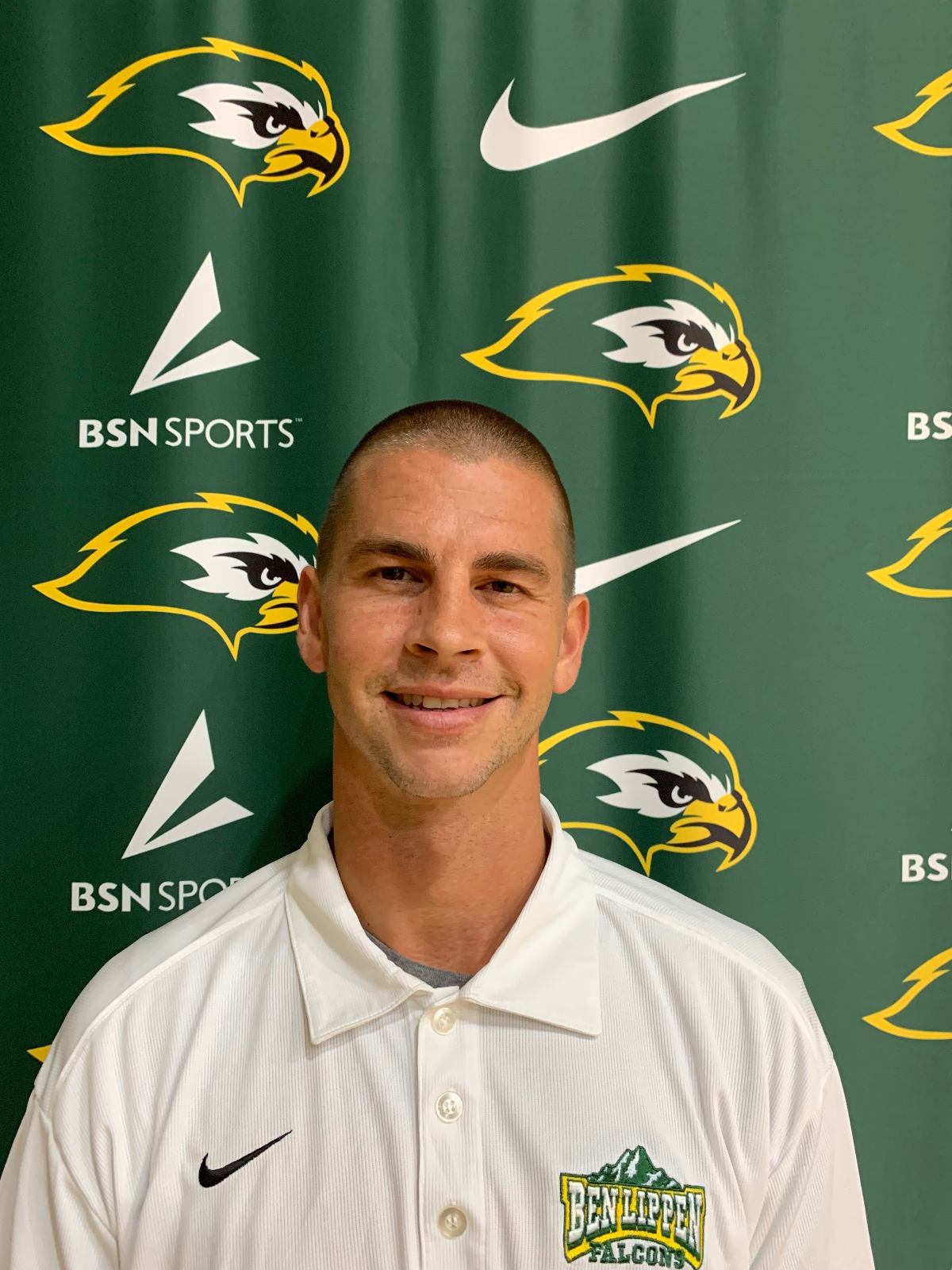 Carr played both point and shooting guard at the University of Massachusetts Lowell and holds the school record for career three-point field goals made with 259. He scored 1,068 points and handed out 240 assists at UMass Lowell (2006-10). His other career highlights include a Northeast-10 Conference tournament championship and two NCAA D-2 tournament appearances.

As a senior point guard at Lancaster High School, Carr was his team’s captain and MVP and an All-Conference and All-District player. He led Lancaster to Ohio’s big-school division state tournament final four, regional, district and conference championships, and a school record of 25 wins.

Carr played for three coaches and coached with two coaches who are coach-of-the-year award winners.

He graduated from UMass Lowell in 2010 with a major in Criminal Justice and recently married his wife, Mindy, who is a former high school mathematics teacher.

“I would like to thank athletic director Shannon Glenn for placing his trust in me,” said Carr. “I’m truly blessed to have this opportunity to lead the Ben Lippen basketball program and help develop our young men on and off the court.”